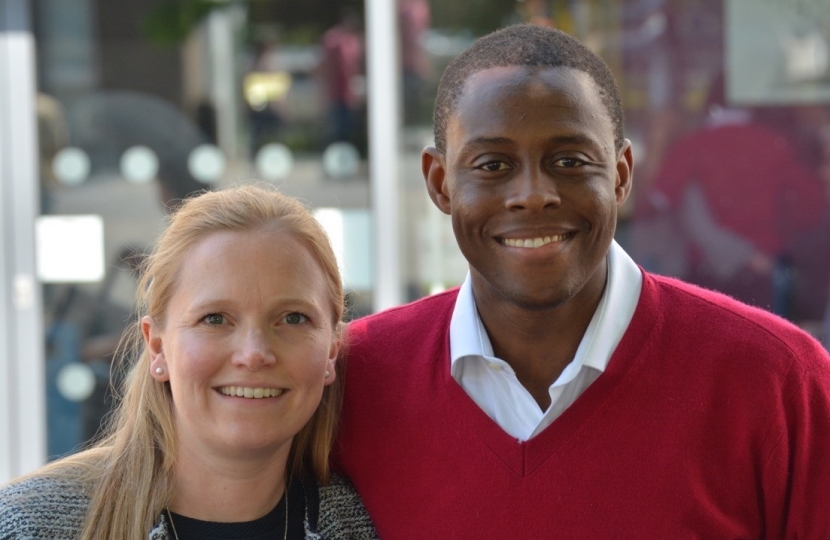 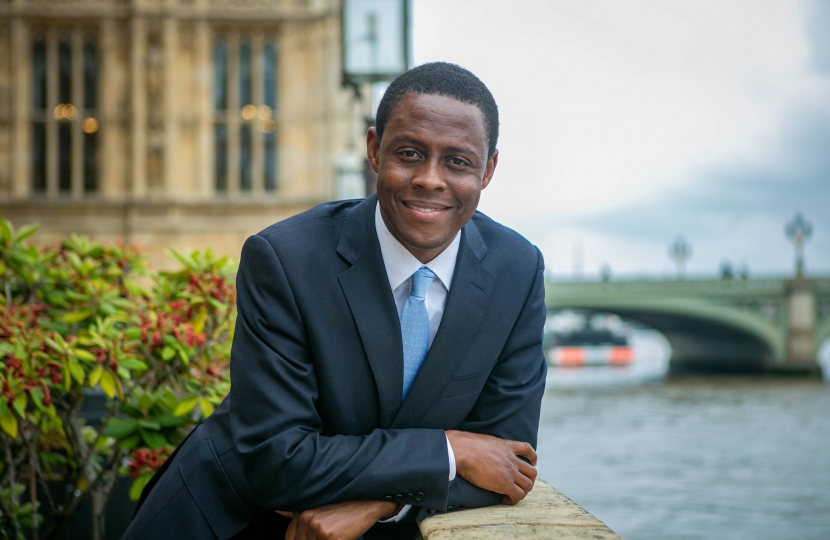 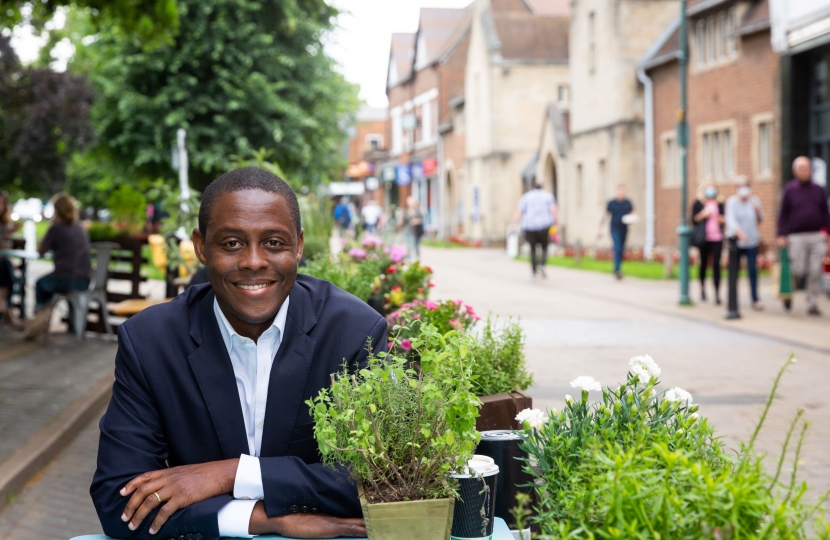 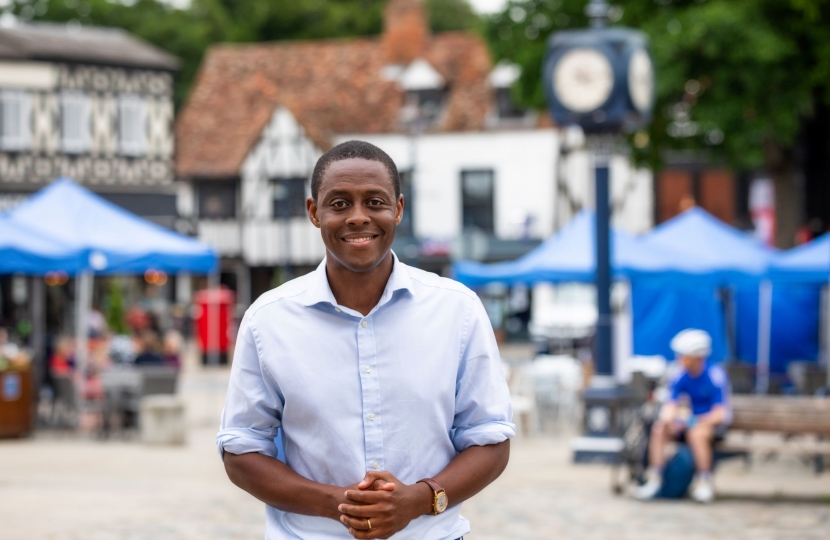 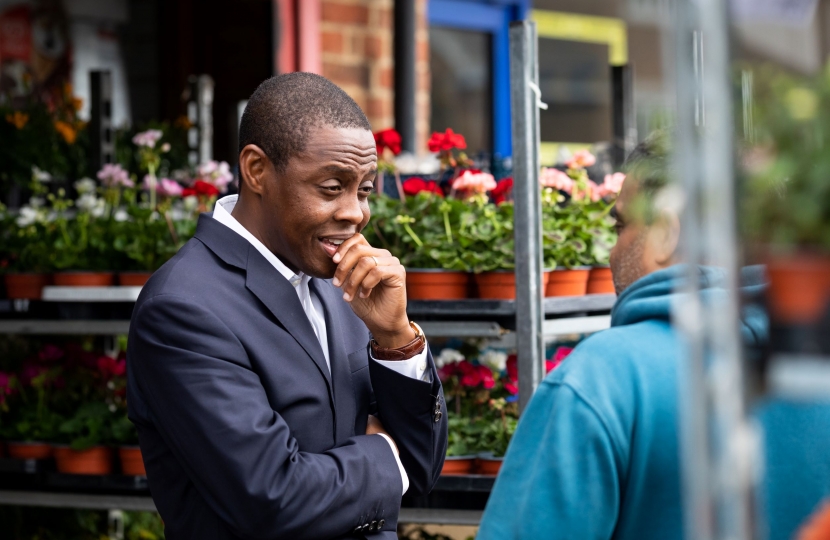 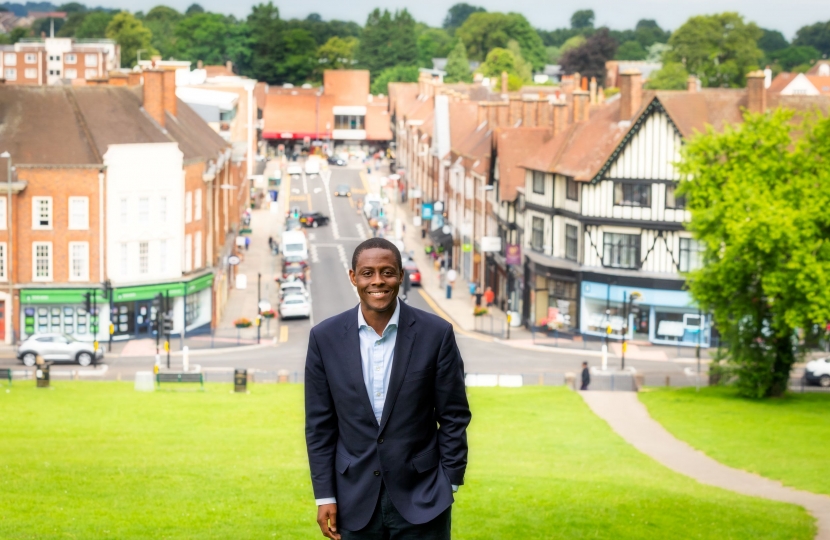 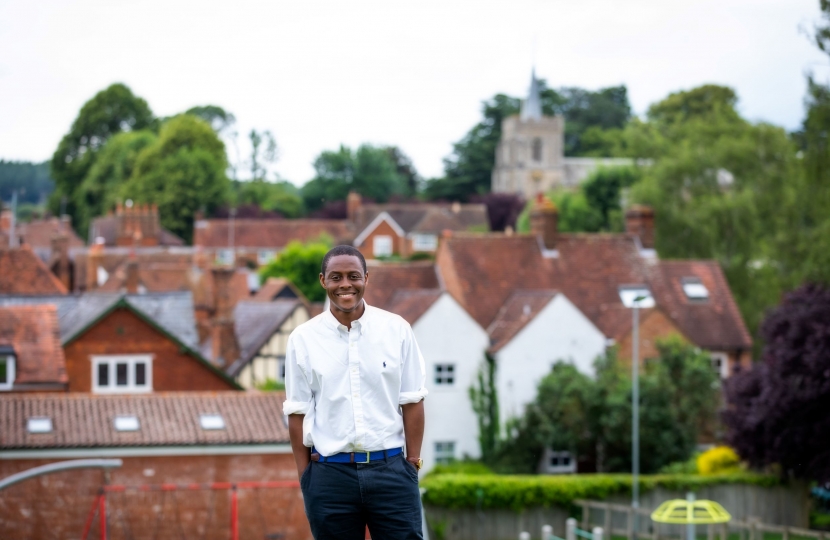 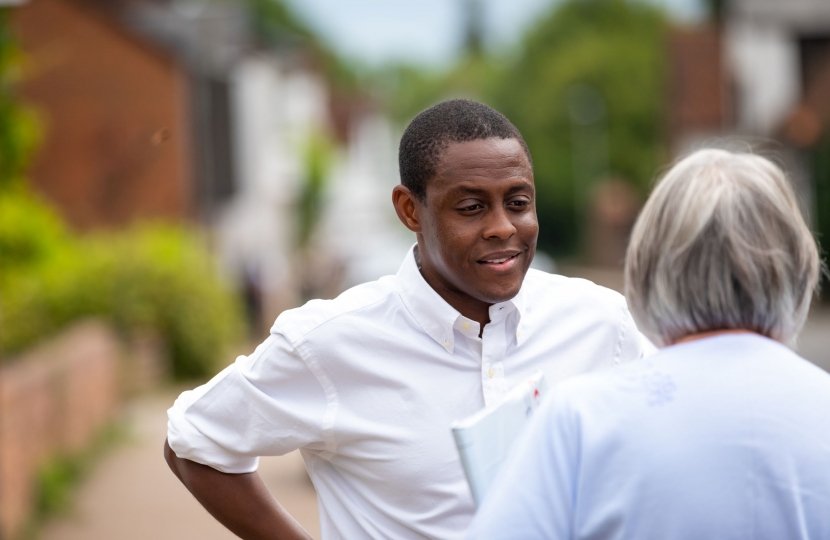 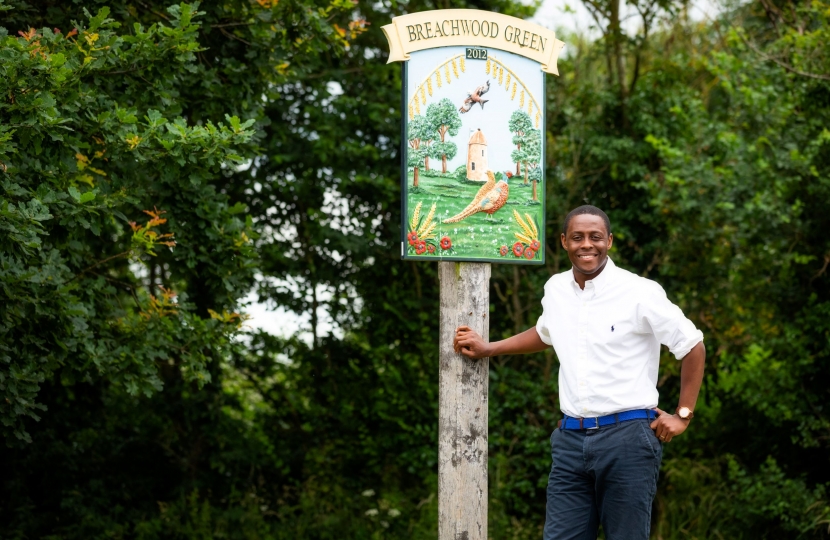 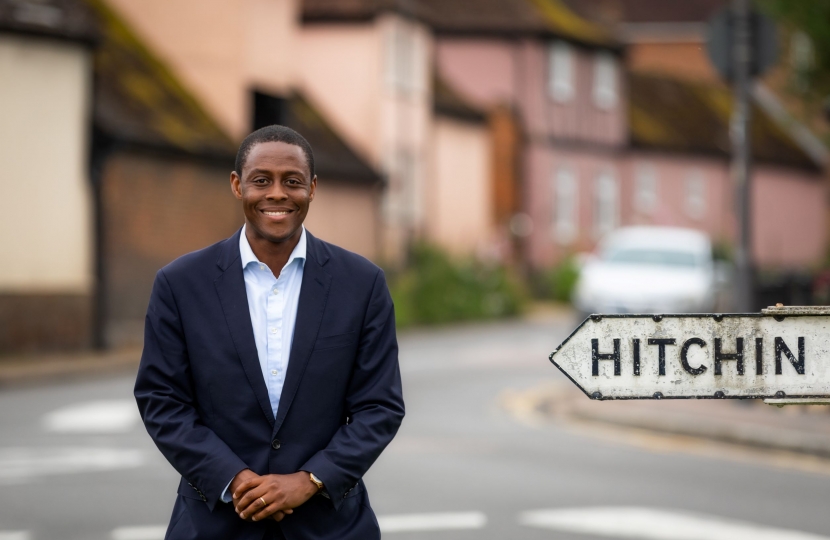 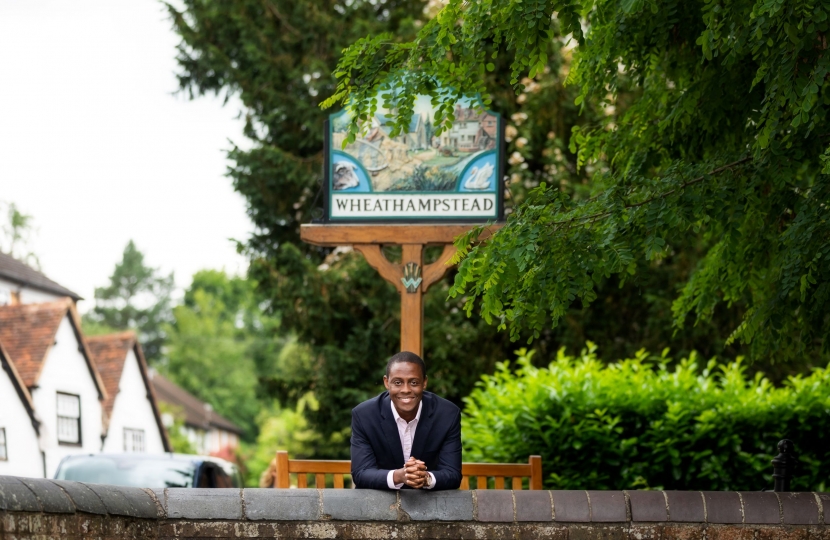 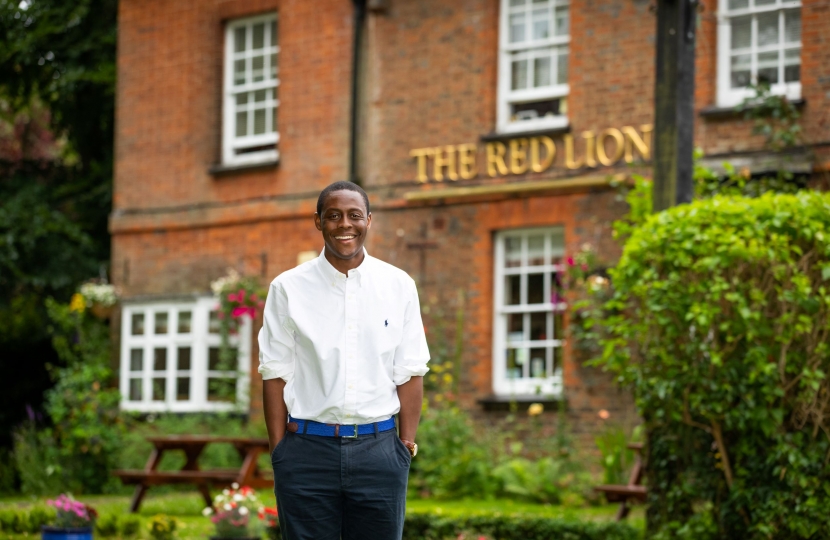 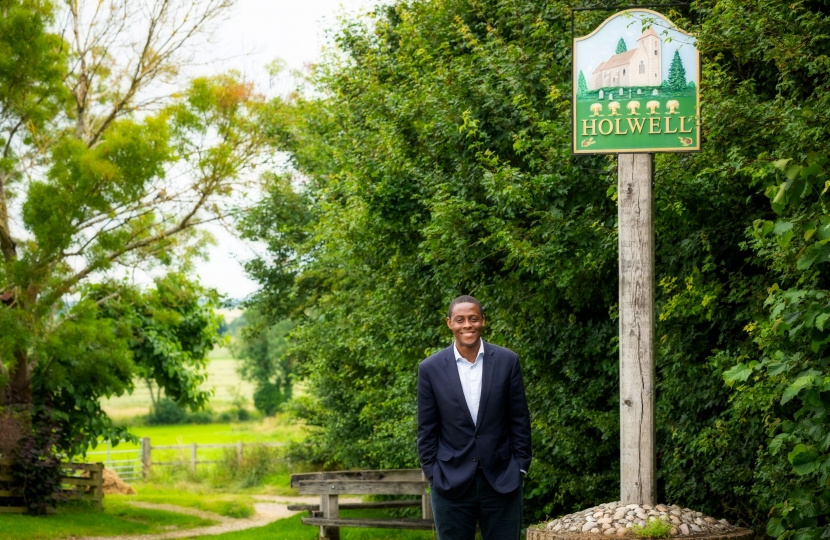 As a child of Commonwealth immigrants, my family has experienced the best of Britain. I grew up watching my parents serve the local community with dedication. My father is a consultant doctor in the NHS, and my mother is a pharmacist. My grandfather was an Anglican vicar. I want to make that same positive difference to people as a representative in Parliament for those in my constituency.

I was first elected as the Member of Parliament for Hitchin & Harpenden in 2017 and was re-elected in 2019. Prior to entering Parliament, I spent ten years in the City first as a corporate lawyer at Freshfields Bruckhaus Deringer and Simpson Thacher & Bartlett, then as a Senior Executive at HSBC. Through this I helped to advise some of the biggest companies in the world, both British and international.

I currently serve as the Parliamentary Private Secretary to the Secretary of State for Work and Pensions. I am a Fellow of the Royal Society of Arts and a programme committee member for the Ditchley Foundation.

I am married to Hetti, and we have three little boys. We live in a local village. In my spare time, I listen to the Archers, play cricket, and read lots of history books. As a very keen sportsman, I support Northampton Saints Rugby Union Club and Arsenal FC.

I decided to take the leap into politics to give back to my country. I am passionate about getting the big decisions right for the next generation – helping businesses thrive, protecting our environment and supporting our young people. I am committed to raising the standards and equality of opportunity for young people, especially those from disadvantaged backgrounds.