I had two weeks away from Westminster. It looked horrifying 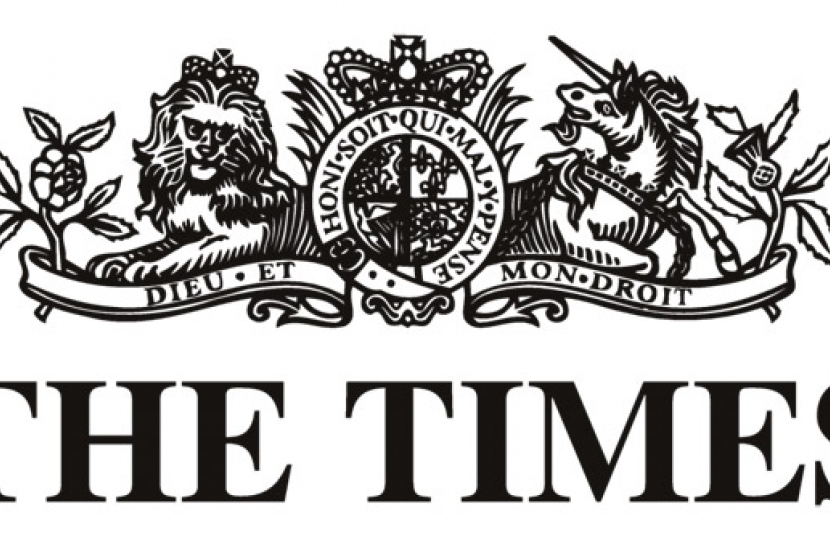 This article was written for The Times.

My baby boy was born about two weeks ago. As for any family it was an amazing experience for ours, welcoming this little guy into the world, and I took some paternity leave for about ten days while voting in parliament by proxy – the first father to do so in parliamentary history.

However, what was politically relevant was the sense of perspective it gave me about our travails. No, I didn’t have any Damascene conversions. I supported the PM’s withdrawal agreement before paternity leave, and I still do.

Before I went away, inside the Westminster house of horrors things felt pretty bad. MPs (including myself of course) were not as courteous as normal, irritable, tired, incapable of even bothering to talk about anything other than the B-word. Grim.

However, when you are an MP (especially as a Conservative one) you do feel at the centre of things. If you want to discuss the legal advice, you can grab the attorney-general in the lobby. If you want to see if the whole European Research Group is going to vote for the damn thing, you can catch Steve Baker in the tea room (at time of writing, the answer is no).

Whichever party you are in, whatever your view, there is always a group of similarly minded folk to comfort you through the noise and battle. The atmosphere is not good, but there is a sense of drama, excitement, and close friendship with others.

However, for the time I was away on paternity leave, changing nappies and chasing around both Hitchin and Harpenden looking for baby rash cream and various breastfeeding aids, I stopped feeling like an MP and I saw things from the outside. It was horrifying. No wonder the country is emotionally and politically exhausted.

From the outside, the Brexit debate made me feel distant and completely impotent. There was lots of people shouting, but I couldn’t make any sense of it. I was completely at a loss as to all the technicalities and the jargon that journalists keep repeating despite the fact that only about ten people outside Westminster understand what they mean, and a majority of MPs don’t know either.

The current winners of the impenetrable Brexit language competition are the “Malthouse compromise”, the “Cooper/Boles/Letwin amendment”, and “Common Market 2.0”.

Let me explain why things are at such an impasse. The fundamental reasons are the hung parliament and the Fixed-Term Parliament Act. The first means that it only takes 20 Conservative MPs to hold the government to ransom, and the second means that MPs don’t automatically fear an election even if they vote down the government’s signature piece of legislation (as had been the case for the last few hundred years of parliamentary history).

This is not to suggest that parliament is in its finest hour. Brexit has been a huge stressor to our whole system. Our modus operandi (from both government and opposition) still pretends that British governments can always rely on a decent majority.

As we enter into a world where I predict we will continue to see close elections and hung parliaments, we are going to have to adapt to genuinely engage with and scrutinise legislation in a more honest and less party political way.

In the meantime, we need to stop the point scoring and realise that every day without resolution to Brexit is a day when confidence in British democracy is draining away.

This week's email newsletter has just gone out to subscribers. You can read it here: https://mailchi.mp/bimafolami/newsletter-16-05-2022.